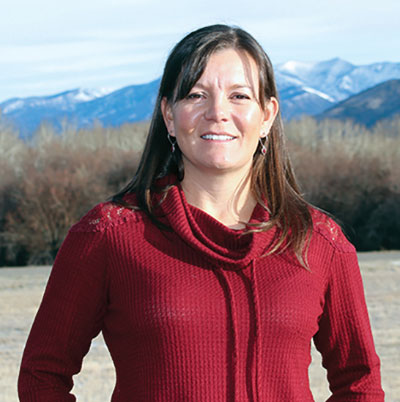 Originally from New Mexico, Randie Culbertson spent her childhood on the family's cattle ranch located in Norther New Mexico. She later attended New Mexico State University where she obtained a B. S. in Animal Science. After completing her degree at NMSU, she moved to Colorado where she worked in the equine industry for a little over 10 years. In 2011, she pursued her graduate degrees at Colorado State University where she earned her M. S. and Ph. D. in Animal Breeding and Genetics. While pursuing her graduate degrees, Randie's research interests focused on addressing questions facing the beef industry. Her doctoral research focused on feed intake in beef cattle and specifically the implementation for genetic improvement. The last 9 months at CSU, Randie managed and coordinated a USDA grant project examining late feedlot death in cattle. This project examined the effects of pulmonary arterial pressure (PAP) on the performance and survivability of fed steers and begins to answer some questions about this growing concern. Upon completing her Ph. D. in 2019, she accepted a position as lead geneticist with the American Simmental Association and International Genetic Solutions (IGS) where she worked on challenges to conducting the largest multi-breed genetic evaluation for beef cattle and was involved in the development and validation of new EPDs. Last November, Randie joined the faculty at Iowa State University as the Cow-Calf Extension Specialist. 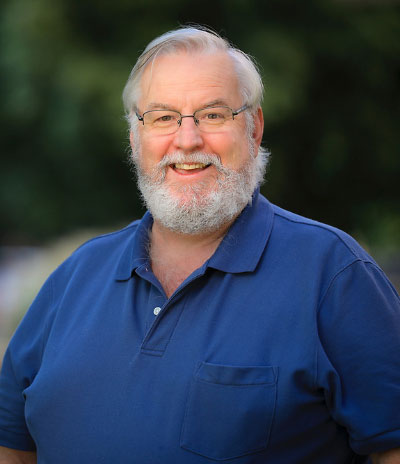 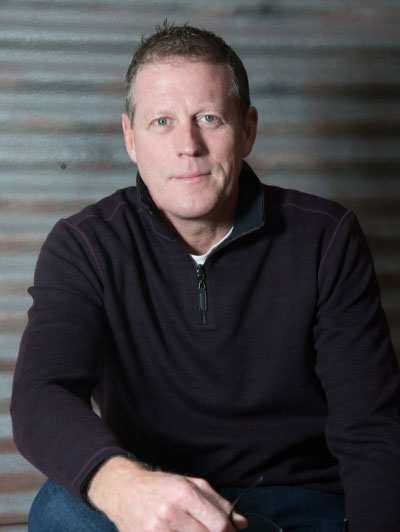 Damian Mason delivers crisp, current, Ag commentary intersected with humor.  His positive, hilarious, straight talk resonates with Ag audiences from across the spectrum. In addition to speaking at Ag meetings, Damian produces and hosts his own - “The Business of Agriculture” podcast and the “Do Business Better” podcast.  He hosts the "Cutting the Curve" podcast with XtremeAG.farm, an informational platform for future-focused farmers.

Damian is the author of multiple books. His two most recent are: “Do Business Better” and “Food Fear.” He’s also extremely active on social media, Fox News, NewsMax and Cheddar News spreading information and dispelling misinformation about the world’s most important industry: Agriculture. Damian’s clients cover every space on the table - from corn to cranberries, cotton to cattle, canned food to canola. He’s spoken in all 50 U.S. states, 5 Canadian provinces, and 7 foreign countries.

Damian was raised on a dairy farm, owns and manages 300 acres of farm and timber land, and has a degree in Agricultural Economics from Purdue University. He also studied comedy writing and improvisation at The Second City–Chicago.  When Damian isn’t on an airplane or stage, he lives with his wife, Lori, and their dogs, Jack and Rosa. 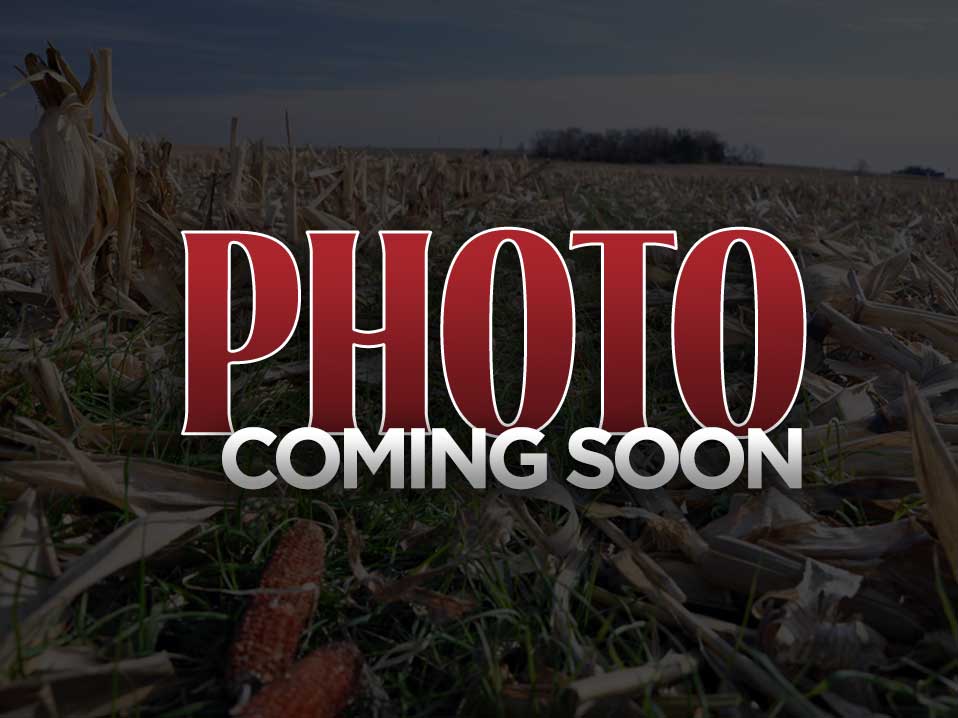 Tim Parks, D.V.M., is a Ruminant Technical Service Manager for Merck Animal Health.  Dr. Parks spends most of his time focusing on vaccinology production medicine in the cow/calf and stocker industries.  The majority of his time is spent in Kansas, Missouri, and Oklahoma.  Dr. Parks enjoys working with the Veterinary Schools around the country.

Dr. Parks is a 1994 graduate of Kansas State University College of Veterinary Medicine. After starting his career in Pratt, KS and then Seneca, KS, Dr. Parks and his wife, Dyann, purchased a large animal clinic in Holton Kansas in 1998.   In 2000, Heartland Veterinary Clinic, moved into a newly built facility, with a strong focus on cow/calf and stocker cattle.  Dr. Parks also performed a large number of orthopedic surgeries in small animals.  In June of 2015, Dr. Parks sold his clinic to a young Veterinary couple from Kansas.  Dr. Parks is a member of AABP, AVMA, KVMA, NCBA  as well as his local and state livestock associations. 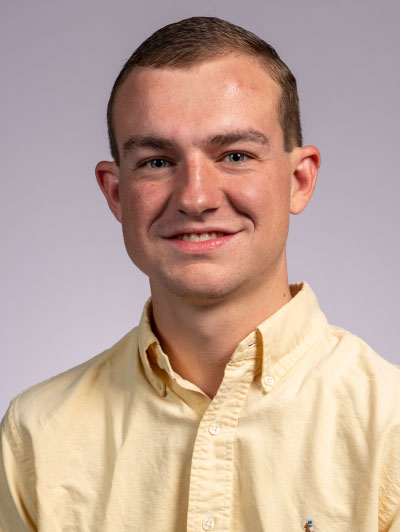 Colby grew up in Blacksburg, Virginia where his family raised and exhibited seedstock Angus and Gelbvieh cattle, club lambs, and wether-type goats. He attended Butler Community College for his A.S., Texas Tech University for his B.S., and completed a M.S. in Animal Science at Iowa State University. He was a member of the livestock judging team at both at Butler and Texas Tech and served as the assistant livestock judging coach while working on his Masters at Iowa State. While in Ames, Colby's M.S. research focused on peripartum supplementation of rumen-protected methionine on beef cow-calf performance. He is currently a Ph.D. candidate in Ruminant Nutrition at the University of Missouri with an anticipated graduation of Spring 2023. While at Mizzou, his research has focused on developmental programming, specifically the impacts of late gestational nutrient restriction on prenatal and postnatal offspring nutrient utilization in beef cattle.

Border Bucks Outfitters is a family owned and operated business, providing top quality trophy hunts at a reasonable price for trophy whitetail deer, eastern turkey, predators and upland game. We are a full time outfitter, and we operate on more than 20,000 acres of privately owned and leased land in northern Missouri and southern Iowa. 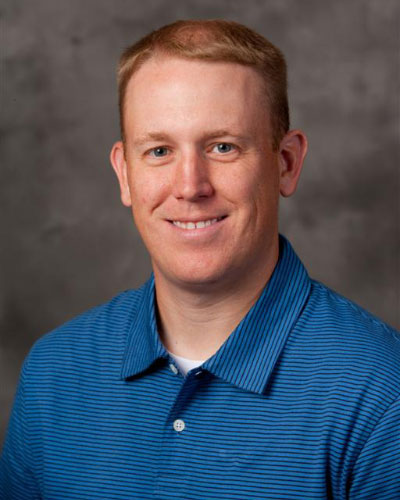 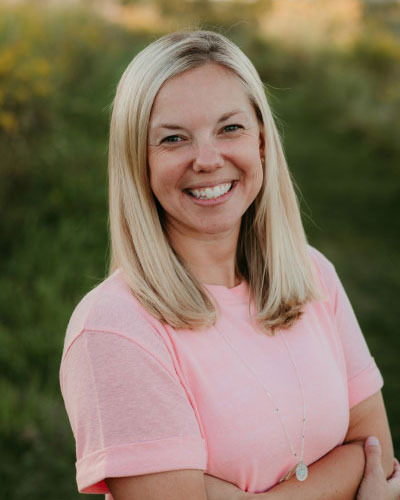 Mike Johnson and Sara Syfert are business partners and agents in Leading Edge Crop Solutions, a crop insurance agency founded in 2011. Together they have a combined 30 years' experience in crop insurance including claims and sales positions for Approved Insurance Providers. Both continue to have an active role in their family farming operations in Mahaska and Jefferson counties respectively. 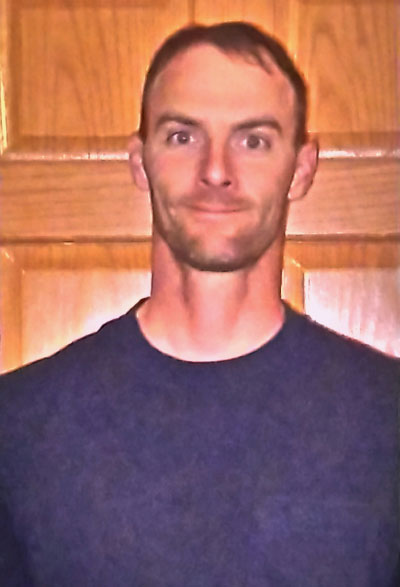 Craig Swaby runs a cow/calf operation in southern Iowa along with his wife and four daughters. He will share how he has increased his cattle numbers and attempts to graze year-round using daily moves of cattle. Topics covered will include aiming to be a low input operation, watering systems for larger herds, utilizing neighbors crop residue, electric fence techniques for daily moves, fly control, and treating the cows as a business instead of a hobby. Learning from other people's mistakes is the best way to learn, and Craig has made many of them along the way.